Please leave your contact details for a weekly tip from our editors. Of course we’d never share your details with others. 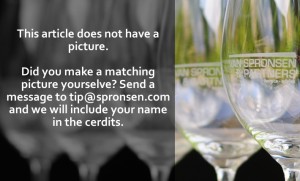 the picture says it all 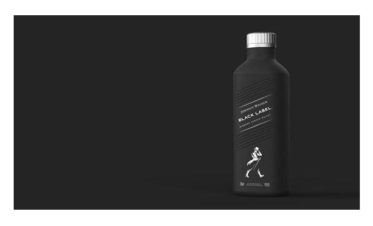 Diageo, makers of Johnnie Walker, Smirnoff and Guinness, has today announced that it has created the world’s first ever 100% plastic free paper-based spirits bottle, read more 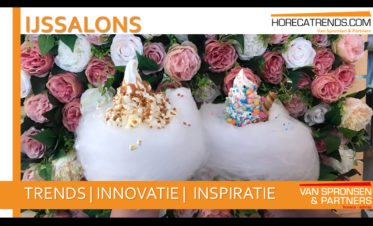 The third Sunday of July was designated in the USA as National Ice Cream Day, in fact even July is the Ice Cream Month since read more